The Mono Jacks alternate between alternative rock and post-punk touches, echoing forebears such as Interpol and The National: a collection of thoughts and feelings in musical form. You’ll easily get entranced watching their thoughtful, energetic live shows and their rawness, encapsulated underneath a layer of pervasive melancholy, will captivate you. 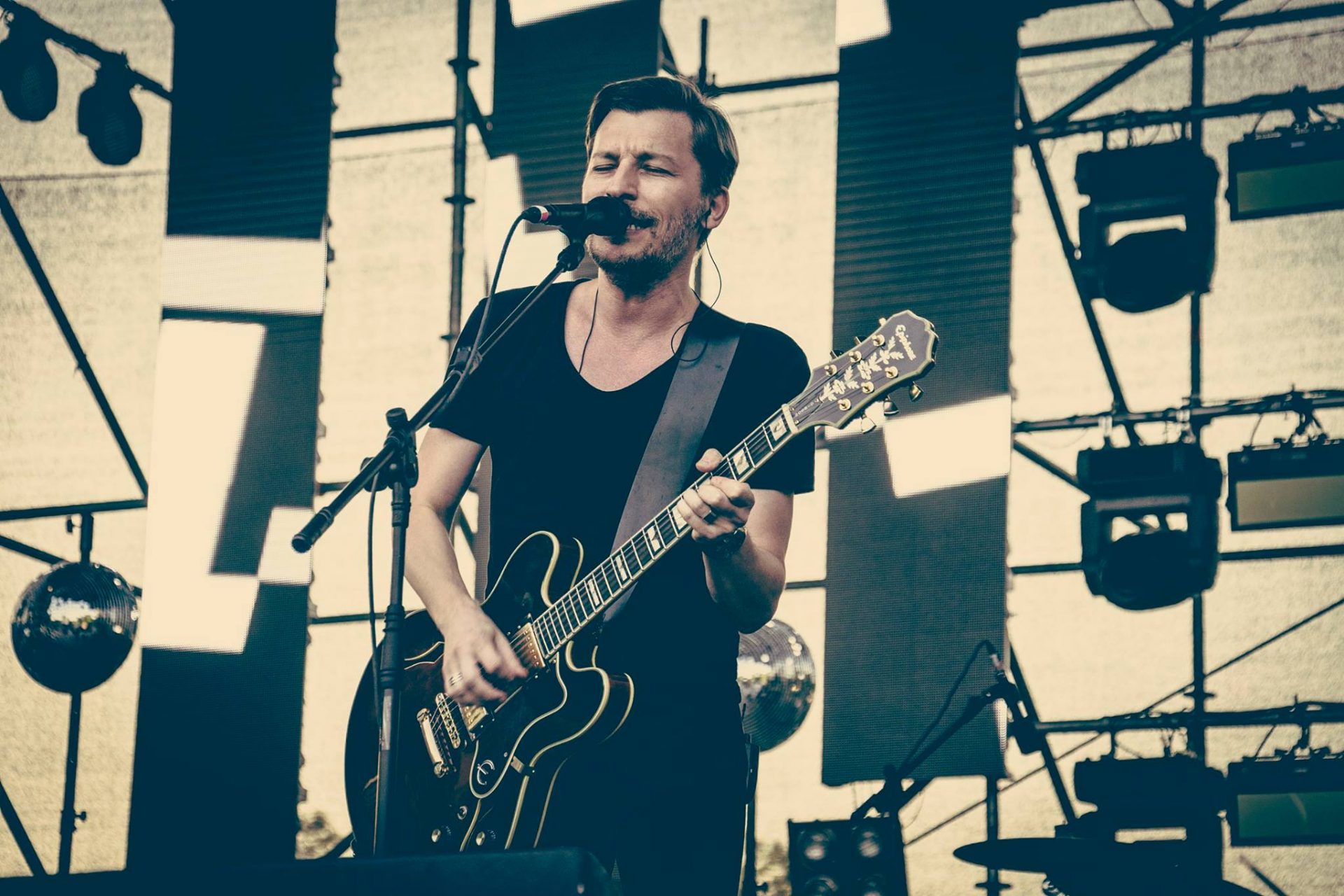 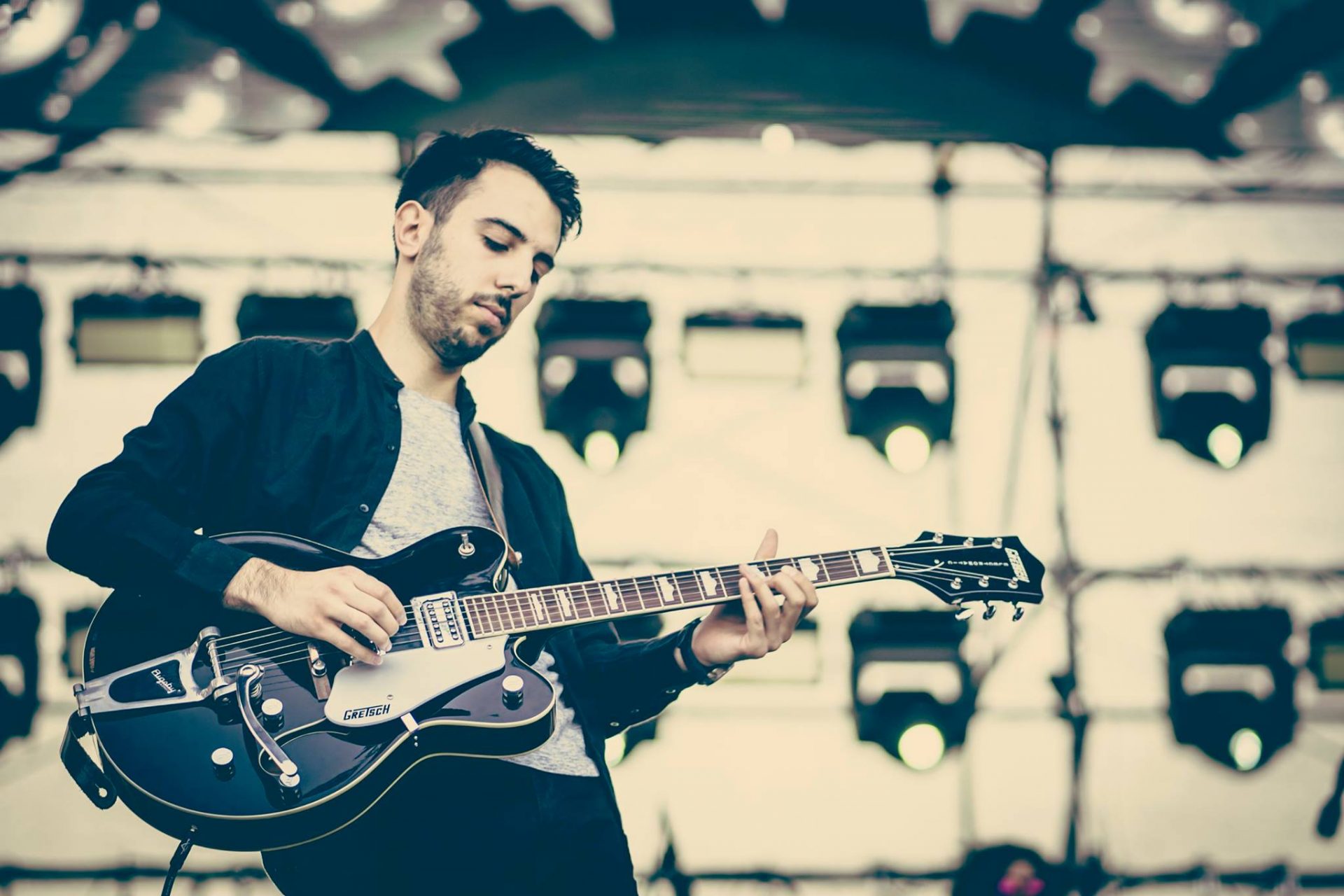 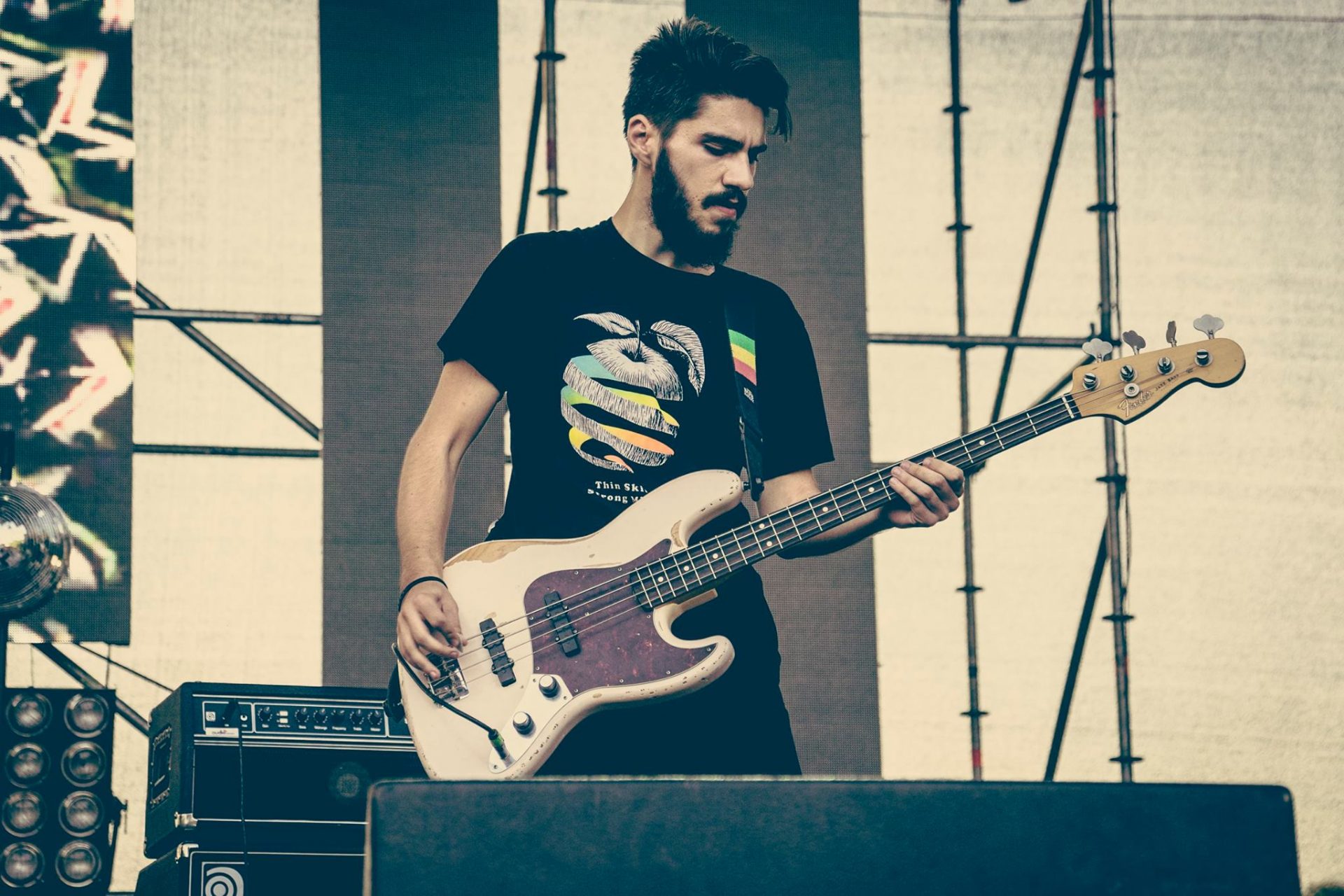 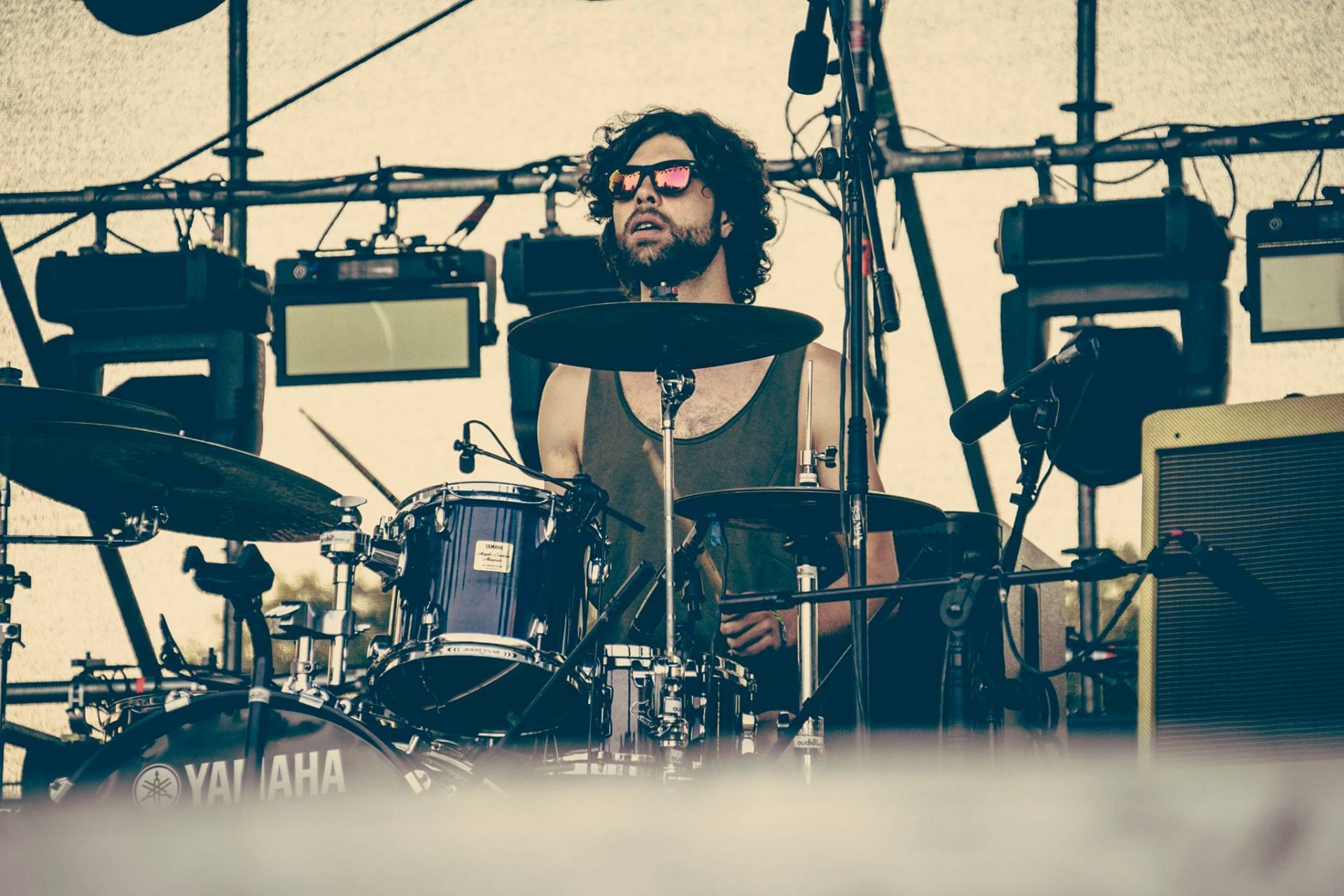 The band was founded in 2008 by Doru Trăscău, known to the Romanian audiences as lead vocalist for the early 2000’s Romanian grunge icons ab4. Thus, The Mono Jacks had all the makings for an excellent debut, with an album released in 2010 and an enthusiastic response to their single „Maria”. Meanwhile, the band started gaining significant live exposure, touring in clubs as well as big European festivals: Sziget, Exit Festival, Eurosonic Noorderslag, ARTMania, TIFF.

I’ve seen most of the British bands ploughing this particular furrow, and The Mono Jacks have better songs than pretty much all of them. This is a band who could more than hold their own on a British festival stage or support tour.

The debut album is closely followed by two EPs, Fortunes released in late 2011 launching the breakaway hit single „Gândurile” – a turning point for the band’s songwriting activity. The single’s success pushed for a creative and daring experiment for The Mono Jacks, which released the Gândurile Remixed EP in May 2012 featuring re-interpretations from several established Romanian electronica artists such as Brazda lui Novac, The Pixels or L’Orchestre de Roche.

After a break, The Mono Jacks are back in 2015 with a fresh line-up and a new single, „Tablou”, „a story about love and missed opportunities”, meant to signal a new start for the band. Following a string of live appearances and simultaneously working on new songs, The Mono Jacks release in summer 2016 their latest video „Drumul” – an emotional piece from a band at its peak.

The newest single, „Un sfert de secundă”, released in January 2017, will be a part of the band’s upcoming record, out on November 3.

The upcoming studio album from The Mono Jacks, “Ușor distorsionat” is their first release exclusively in Romanian. Featuring 10 brand new songs, the album expands on their trademark sound, striking a fine balance between brooding soundscapes and heavy guitars.